There are a number of reasons for losing hearing as you age. Just like other parts of the body, the ear and its nerve pathways can change over time. In addition, certain diseases and medical treatments can be toxic to the ears. Long-term exposure to sounds that are too loud or last too long can cause hearing loss as well.

Certain dietary patterns seem to protect against high blood pressure, inflammation, and other undesirable conditions. Scientists have wondered whether certain dietary patterns might affect hearing. To investigate, a research team led by Drs. Gary C. Curhan and Sharon G. Curhan of Brigham and Women's Hospital analyzed questionnaire responses from about 71,000 women who took part in the Nurses’ Health Study II between 1991 and 2013. The research was supported by NIH’s National Institute on Deafness and Other Communication Disorders (NIDCD) and National Cancer Institute (NCI). Results were published in the Journal of Nutrition on May 11, 2018.

At the beginning of data collection, women taking part in the study were between 27 and 44 years old. Most were non-Hispanic white women. Using mailed questionnaires, the research team asked the women every 4 years about their eating habits over the past year. They were also asked whether they had developed a moderate or severe hearing problem.

Over the study period, 2,306 women reported having developed moderate or worse hearing loss. The researchers found that women whose dietary patterns most resembled AMED or DASH had about a 30% lower risk of hearing loss than women whose diets least resembled them. The women who didn’t have AMED or DASH dietary patterns also seemed to be more likely to smoke and have high blood pressure, and less likely to be physically active. The scientists adjusted their models to account for these differences.

“Interestingly, we observed that those following an overall healthy diet had a lower risk of moderate or worse hearing loss,” says Sharon Curhan. “Eating well contributes to overall good health, and it may also be helpful in reducing the risk of hearing loss.”

Tips for talking to your partner about hearing loss 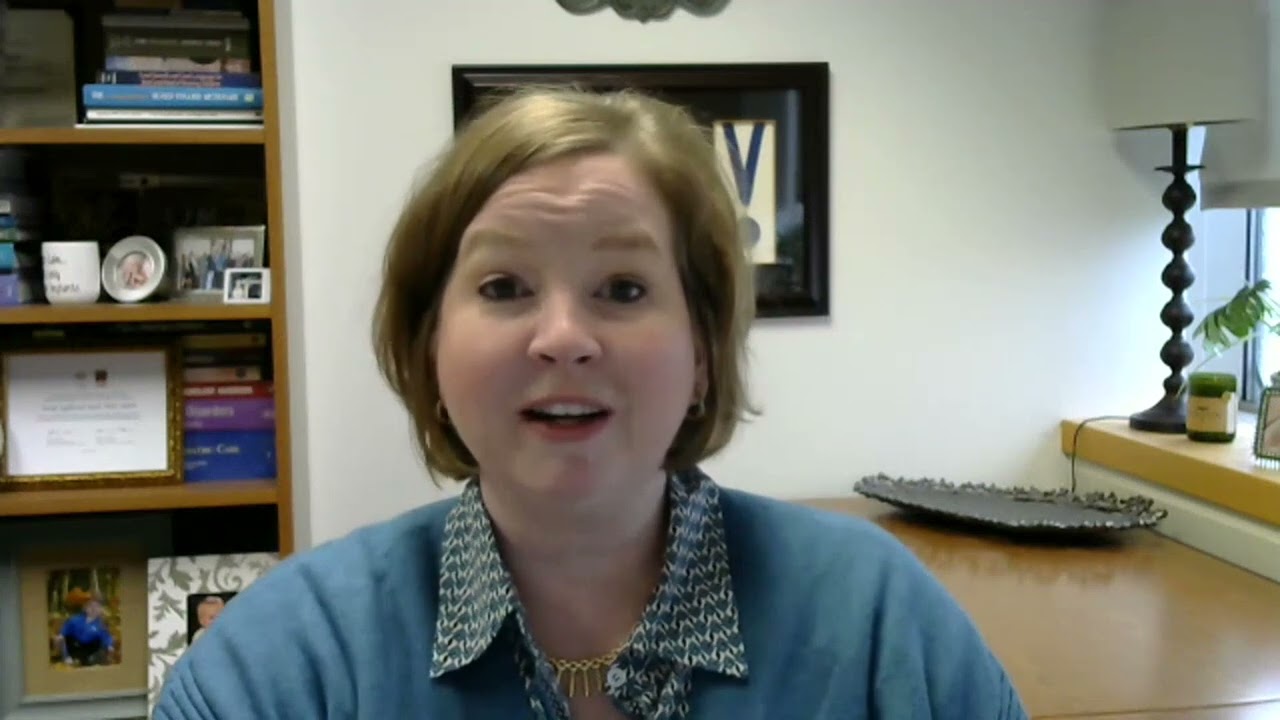